Walter Schindler » The Rise of impact Investing » The Inefficient Frontiers of Water, Agriculture and Energy

The Inefficient Frontiers of Water, Agriculture and Energy 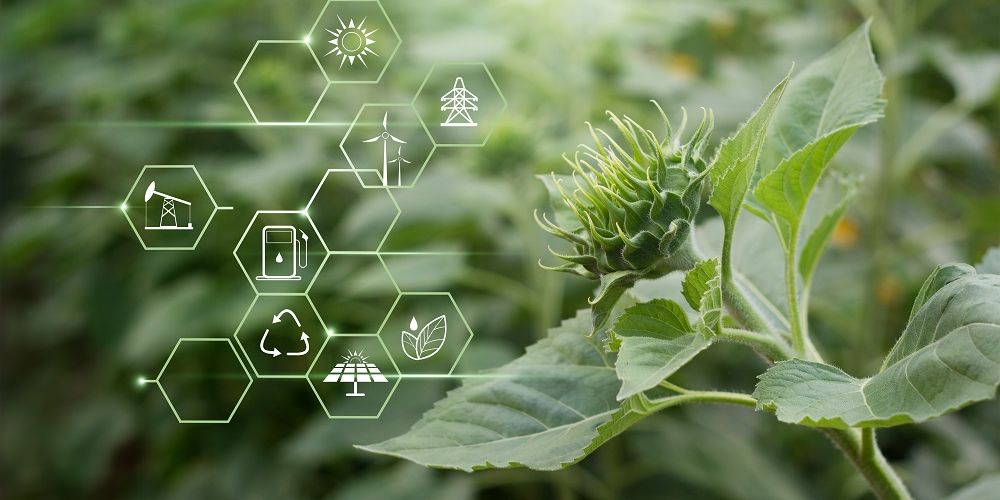 In 2007 the 7th billion baby in the world was born. The UN predicts that by 2030 our population will reach around 8.5 billion people. With such a vast increase in our global population, rapid urbanization, changing diets and economic growth the demand for water, food and energy is at an all-time peak.

According to the United Nations “agriculture is the largest consumer of the world’s freshwater resources, and more than one quarter of the energy used globally is expended on food production and supply”. Energy and physical resource use must become more efficient and sustainable in order to secure human survival. The Brundtland Commission defines sustainable development as “development that meets the needs of the present without compromising the ability of future generations to meet their own needs”.

Ecological economists have developed different approaches to measuring the overall scale of human activity. The ecological footprint (EF) concept converts all human environmental impact into a measure of the amount of land required to supply all the necessary resources and assimilate all the wastes. In other words, a person’s ecological footprint is the amount of land required to support his or her lifestyle.

How can the frontiers of agriculture, energy and water become more efficient?

There is an excessive and wasteful use of water. The United Nations Water agency (UN Water) estimates that more than 80 percent of the wastewater generated by society flows back into the ecosystem without being treated or reused.

Water efficiency is important because, with climate change, we are facing more droughts than ever before. Regions such as the U.S. Southwest are at particular risk.

Droughts affect livestock and crops, and can also have an impact on our energy supply. “At the height of the 2012 drought, the U.S. Department of Agriculture declared a natural disaster in over 2,245 counties, 71 percent of the United States. Globally, the drought struck several major breadbasket regions in 2012, adding to food price instability”.

In addition, droughts affect the reliability of energy production from plants that use cooling water to maintain safe operations. Hydroelectric power may also become unavailable during droughts. Source: Center for climate and energy solutions

Saving water ultimately also saves energy. The treating, transporting, and heating of water all take some form of either electricity or gas power, and those costs translate into rising rates on utility bills. Re-thinking the way we use water could account for significant savings on more than just our water bills.

The long-term access to safe drinking water should be a concern to everybody and more attention should be payed to saving water sufficiently and to new technology that allows for the desalination of ocean water as well as water treatment. According to the UN a total of 748 million people still do not have access to an improved drinking water source and existing indicators do not address the safety and reliability of water supplies.

From our personal health to the state of the climate, agriculture affects critical aspects of our day to day lives.

Losses at every stage in the food system influence the extent to which nutritional requirements of a growing global population can be sustainably met. Inefficiencies and losses in agricultural production and consumer behaviour all play a role.

Over the last 70 years multinational corporations have taken over the farming industry in the US. A huge part of the industry is dedicated to grow crops that are not grown to feed the people of the country but to produce fuel. The US is a superpower in grain production, but most grains are grown for the biofuel industry that is taking a great toll on our land.

Crop surpluses are subsidized with more that 16 billion dollars each year according to the US Department of Agriculture. About 7.19 billion of that budget is spent on corn and soy production, which costs more to grow than what it can be sold for on the market and is actually used to make Ethanol. As a fuel though, “ethanol is remarkably inefficient: it takes 70% more combustion energy to produce a liter of ethanol than a liter of ethanol can produce”. SOURCE: In the age of farm-to-table, only a small fraction of US farmers are profitable, Quartz

We are in need of a healthier and more sufficient agricultural sector. Regenerative farming reverses climate change by rebuilding soil organic matter and restoring degraded soil biodiversity resulting in both carbon drawdown and improving the water cycle. In her article Dahl Winters explains how sustainable agriculture can be achieved with the latest technologies.

Every day humans use more than a million terajoules of energy. This number is roughly equivalent to if all 7.5 billion people on earth were to boil 70 kettles of water an hour around the clock.

Our need for energy has reached an unprecedented level. According to BBC more than half of our energy comes from fossil fuels extracted from the deep within the earth’s crust. Fossil fuels are considered non-renewable and thus unsustainable.

Experts estimate that since oil drilling began in the 1850s we have extracted more than 135 billion tons of crude oil to drive our cars, fuel our power stations and heat our homes. The burning of coal, oil and gas has been linked to the rising levels of greenhouse gases and is one of the main contributors of climate change. In order to reverse the effects of global warming we need to invest in more sustainable forms of energy production.

In her article Marissa Wiseman explains sustainable energy infrastructure and highlights the differences between the different renewable energy sources.

We still have a long way ahead of us on the journey towards sustainability. Transformation LLC combines strategic advisory and project development to help family offices, sovereign funds, and private companies capture extraordinary opportunities at the inefficient frontiers of agriculture, energy, and water, integrating the latest technologies to achieve lasting profits while maximizing efficiency and impact and transforming the world.