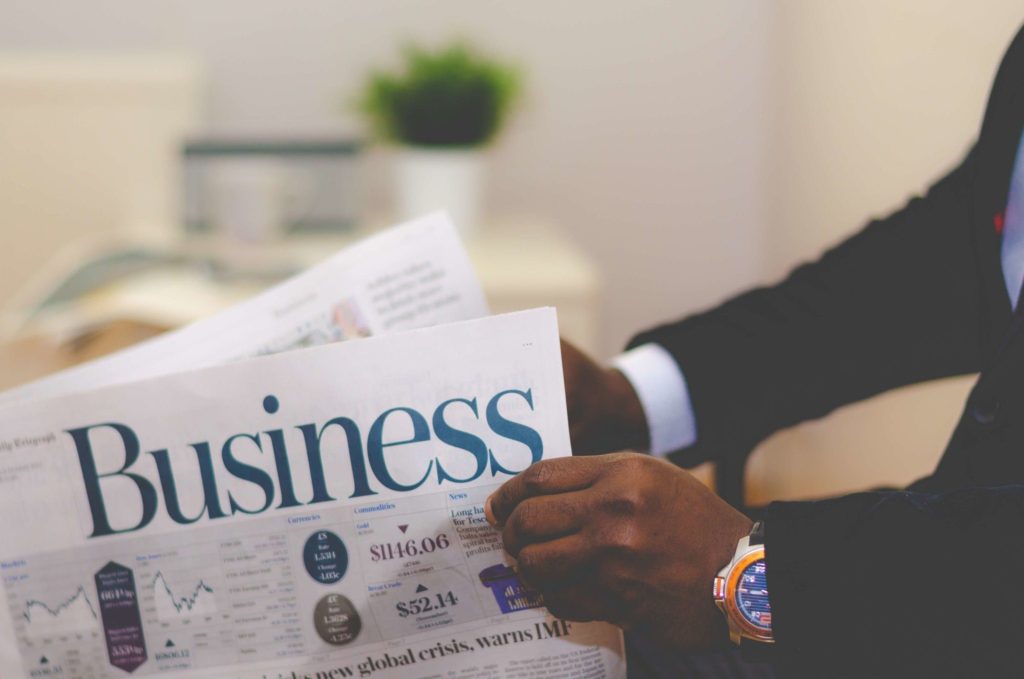 What does it take to make it as a start-up? What about raising capital? How do you know which investors to go after, or when to accept an offer? Don’t guess! Here are my five rules for surviving start-ups and venture capitalists.

#1: Plan to survive by raising more capital than you think you will need

People often underestimate how much capital they will need to survive, but they ALWAYS underestimate what it will take to win the game ! When you start a company, you should have in the bank enough capital to survive under any scenario for at least two years. If you don’t have it, find it !

When you go out for your first round from outside investors, you should raise enough money to last two years, at least. The reason is not obvious: once you are launched, it will take a year to raise the next round, and you won’t know how much to raise until you’re already in it for a year.

Raising money takes time because capital brings out all the dysfunctional potential of the human psyche.

Interview at least seven potential investors for the next round because there will be surprising differences of perception and opinion on the subject of valuation: how valuable is your company?

#4: If you don’t like the investors as people, then do NOT let them in under any circumstances !

People typically start out on the road to capital by thinking that a financing is a transaction; but in fact, it’s the beginning of a personal relationship ….so you should pick investors you like.

If you should be lucky enough to be approached by a serious buyer, you should take it very very seriously. Why? Because it is often the case that the future will bring unexpected adversity that is hard to predict.

For example, in the year 2006, while I was negotiating the sale of our first investment to DuPont for $150M, the board overruled me because they felt the company would sell 3 years later for at least $1B. But 18 months later, the company was sold in Chapter 7 for $600,000. You don’t need a calculator to know the difference !

So as a famous gangster once said, “the time to take the money is when it’s offered…..”