Walter Schindler » The Sustainable Business » What is Private Equity?

What is Private Equity? 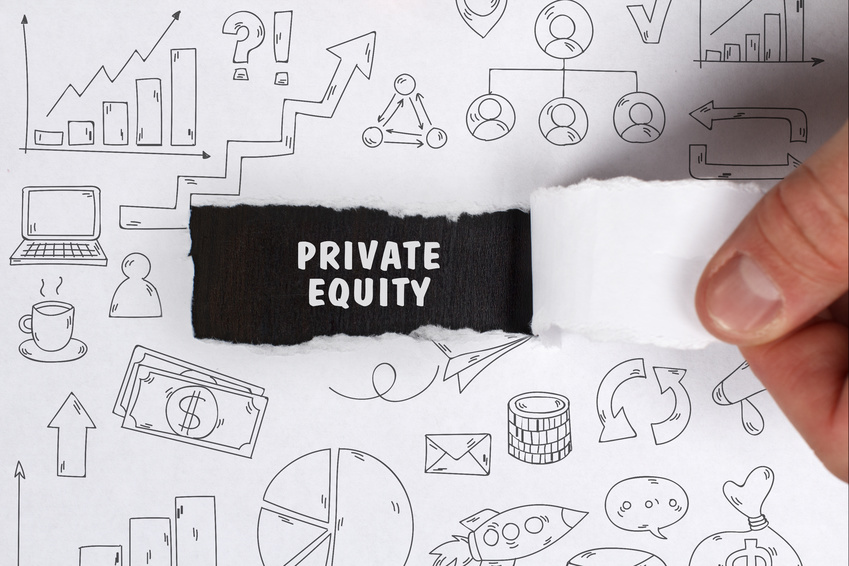 There are several important distinctions to be made when discussing private equity. The first is the difference between venture capital and private equity.

Venture Capital is a uniquely American invention. The founder of American venture capital is often considered to be Laurance Rockefeller from the 1930’s, although there are others who also deserve a great deal of credit such as John Hay Whitney.

What distinguished venture capital is inherent in the word venture in that it is a risk-taking investment. It is often the case that venture capital investments fail; in fact it’s really not unusual at all for a majority of the portfolio to fail. Historically, Venture Capital has done well based on the returns of one or two “winners.”

Probably the most successful venture capital firm is Sequoia Capital, and yet Sequoia had a fund at one point with over 20 losers and only one winner — Google. That return on Google was enough to make the entire fund profitable, even though they had lost on all of the other investments.

Private equity on the other hand is exactly what the name implies; it is a provision of new equity into a business that may not be growing, may need a restructuring, or may need to reposition itself in order to grow.

For example, one time Burger King was a declining enterprise that was being soundly beaten by Mcdonald’s. The great private equity firm TPG (Texas Pacific Growth Capital) came in with equity for Burger King, acquired a controlling position and gave it new life, new growth plans, and improved revenues.

The famous first private equity firm of KKR was started at a time when great visionary investor Arthur Hillman believed very much that businesses can be purchased with a great deal of debt or leveraged, so KKR instituted the first LBO (Leveraged Buyout). So private equity is typically not associated with risk taking even though some investments do fail.

In general, most private equity investments are in existing businesses that have ample revenue and customers to survive. The question on the table is how to optimize the capital structure. The main choices to be made in leveraged buyouts are the amount of equity versus the amount of debt to be used, and how much you want to lever. I’ve seen everything from 100% levered down to 50% levered.

Private Equity is on an upswing today. In fact, BlackRock just announced they are going to increase Private Equity investments because they do not see as much promise in the public markets.

I think people are starting to become fascinated again with private equity; things do tend to move in cycles. And I think people don’t find the public markets as inspiring at the current time because they’ve had good run-ups, so people are looking to private equity situations where the sponsors have good track records.

Walter Schindler
Dr. Walter Leo Schindler is a lawyer, investor, entrepreneur, strategic advisor and project developer internationally recognized as one of the US pioneers of sustainable impact investment. Walter has won more international awards for his sustainable investment vision and game-changing achievements than any other American.
Next post