Clean energy is energy that is collected from renewable resources, which are naturally replenished on a human timescale, such as sunlight, wind, rain, tides, waves and geothermal heat. Green energy comes with many benefits and creates a synergy between generating profit and benefiting the environment. 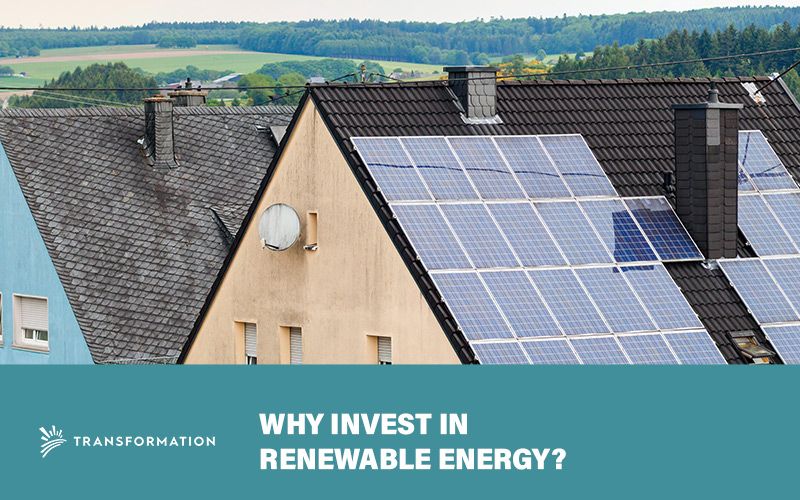 Our need for energy has reached an unprecedented level. According to BBC more than half of our energy comes from fossil fuels extracted from deep within the earth’s crust. Fossil fuels are considered non-renewable and thus unsustainable.

In order to achieve a sustainable future, we need to find a way to meet our current demands while protecting the environment and our resources for the future.

Green energy comes with many benefits and creates a synergy between generating profit and benefiting the environment.

Many people aren’t aware of how severe the consequences of air pollution are on our health and overall well-being since it is something that happens gradually and through everyday exposure.

Because air pollution can be linked to various medical issues such as an inability to breathe correctly, brain damage, heart attacks and cancer serious actions must be taken.

Renewable energy sources help to improve air quality and therefore our health, by supplying electricity or heat without combustion.

-New solar and wind installations will increasingly undercut even the operating-only costs of existing coal-fired plants.

Clean energy is the cheapest source of new power generation for more than two thirds of the world and has no fuel costs. It has the ability to reduce the economic burden of energy bills by eliminating expensive fuel charges.

In addition, the instability of fossil fuel prices presents a global opportunity to accelerate the shift to clean energy.

3. Investment in renewable energy and energy efficiency could lead to 63 million new jobs by 2050

Together, we can regenerate our planet.

Paula Golka
Paula Golka is an Administrative Intern at Transformation LLC. She recently graduated from Ludwig-Maximilians University in Munich with a Bachelor of Science in Business Administration. While much of her work experience has been in Marketing, her studies also included a concentration in Organizational Design. She grew up bi-culturally and is fluent in both German and English.
Previous post